Our customised drill rigs and support equipment together with our trained and experienced operators ensure high performance drilling and productivity. Speight Drilling have the capabilities to complete drilling projects of all complexities and scales.

Speight Drilling use a non-detonating chemical compound enclosed in a cartridge,
which reacts very quickly when ignited to produce high volumes of harmless gas, mainly consisting
of nitrogen, carbon dioxide and steam.
When the cartridge is sealed in a drill hole, the gas generated by the ignition of the propellant
enters into the micro-fractures created from the percussive drilling process and into the natural
fractures and planes of weakness of the rock to produce a tensile breaking of the rock or concrete
often called splitting.
Once a hole is drilled in the rock or concrete, the required cartridge is inserted in the hole. When
the cartridge is fully inserted in the rock the hole is then stemmed with dirt or crusher dust and
tamped to provide a solid seal that will contain the gas when ignited (Other forms of stemming are
in development). The pressure created by the gas exceeds the tensile strength of the rock,
causing the rock to fracture.

The rock breaking technology we use produces low vibration resulting in significantly reduced damage to surrounding rock and infrastructure: Minimal fly rock resulting in minimal scatter of blasted rock: Low overpressures resulting in minimal concussion effects: Minimal fumes and dust allowing operations to be carried out continuously without the need to excavate the mine as is the case with conventional explosives blasting. 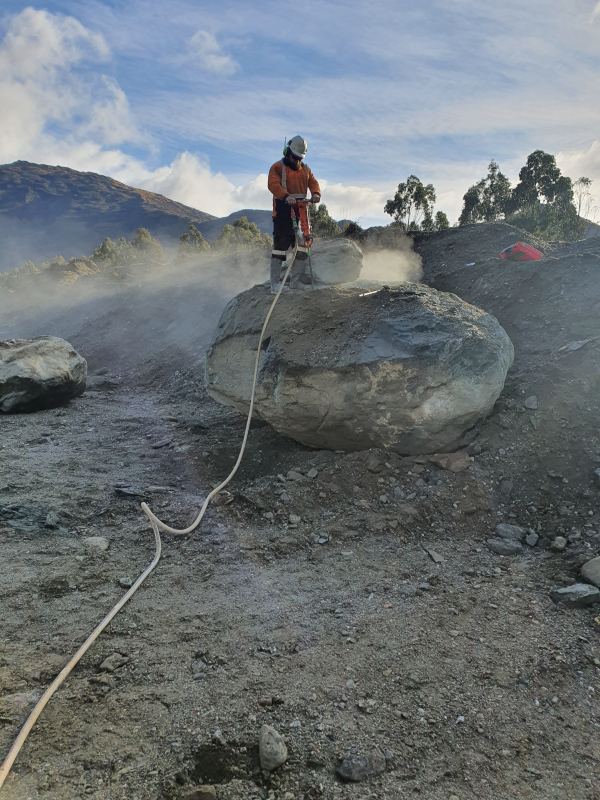 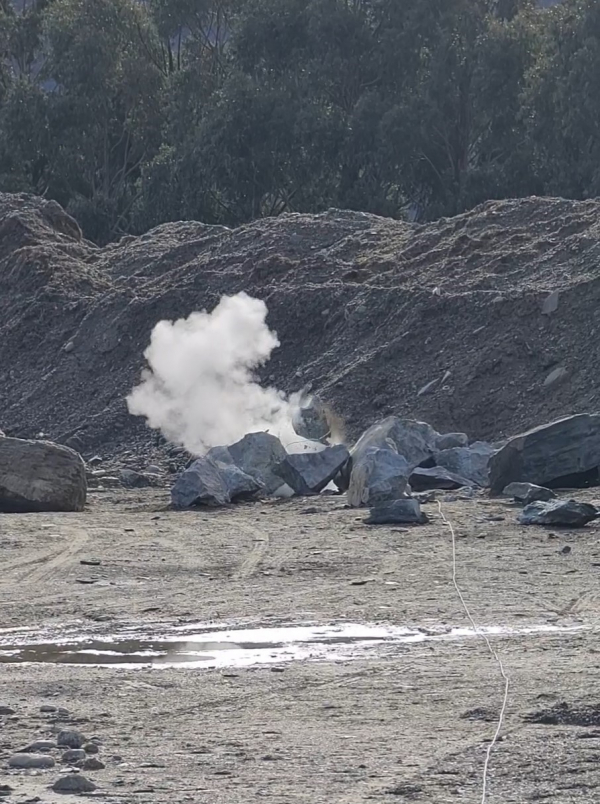