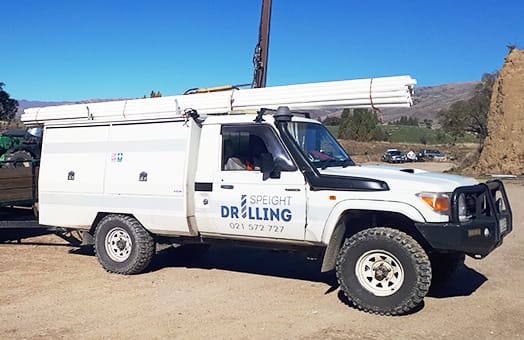 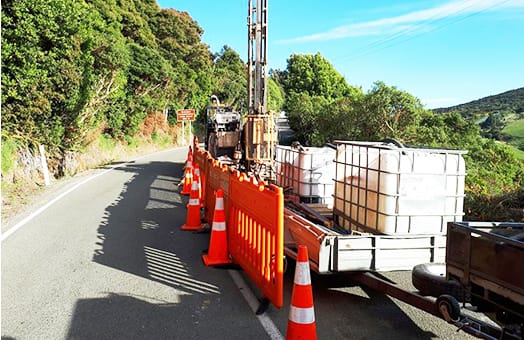 Speight Drilling are SiteWise Green accredited safety contractors who possess an exceptional record (no serious or lost man hours on site). The safety of all personnel is of the utmost importance. Investing in safety training initiatives, resources and strategies that keep up with business growth is important to us.

Speight Drilling have detailed and documented health and safety plans, policies and procedures in place. We ensure team members have the appropriate knowledge, skills and tools to complete their work safely. Routine inspections and hazard identification procedures are put in place to ensure no risks are taken. Safety involves engagement by all. Supervisors, employees, contractors and clients are all actively involved in project discussion and sign off. Strict protocols for visitors to siteworks are implemented and the effects of any of our activities on the larger community are always considered.

It is ever more paramount that safety is a primary goal that helps to organise and drive the routines of drillers and their offsiders in the everchanging climate and at times challenging New Zealand terrain.

All of our equipment is purpose built to deliver minimal to zero environmental impact. From the initial design, through painstaking trial and error we invest in the best to deliver the results clients need at minimal cost to the environment.

The Speights' team are committed to ongoing safety and pride themselves in demonstrating an environmentally sensitive work ethic. 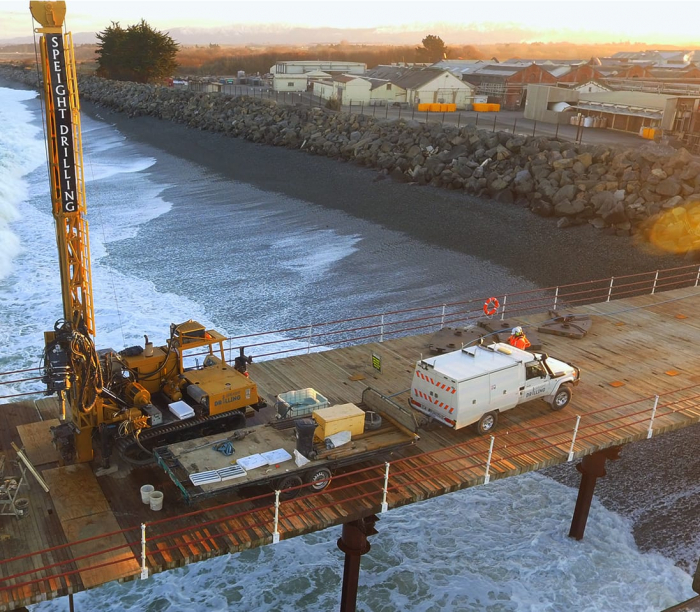 Four men came to the rescue of a couple whose boat sank in Lake Wakatipu on Saturday afternoon.

The men were working on the new $22million Kawarau Falls bridge when the incident happened.

Nick Whetter and colleagues Kevin Speight, Jamie Edgar and Paul Wallace were drilling on two platforms shortly after 3pm, when they noticed a jet-boat head up the Kawarau River into Lake Wakatipu.

He said the outcome could have been very different if they had not been there. He did not think the couple "would have made it'' otherwise.

"There was tool kits, petrol cans and other bits floating down with them. I thought crikey ... we had life rings on the platform so we grabbed those and rang 111.''

The couple, described as in their late 60s and from out of town, were thrown from the boat when it flipped, sending them back down the Kawarau River.

Mr Whetter and his workmates threw a buoy to the pair but were unable to reach them.

"We couldn't get it out fast enough and they floated past us. The guy was trying to call help. I don't think the woman had enough energy to do that.'' READ MORE...